Does back surgery make you nervous? Have you been told it's your only option? There may be another way.

We've combined the three most popular non-surgical treatments for back pain into one accelerated program. Our goal at Total Health Medical is to get you back to optimum health and mobility without the use of drugs or surgery. 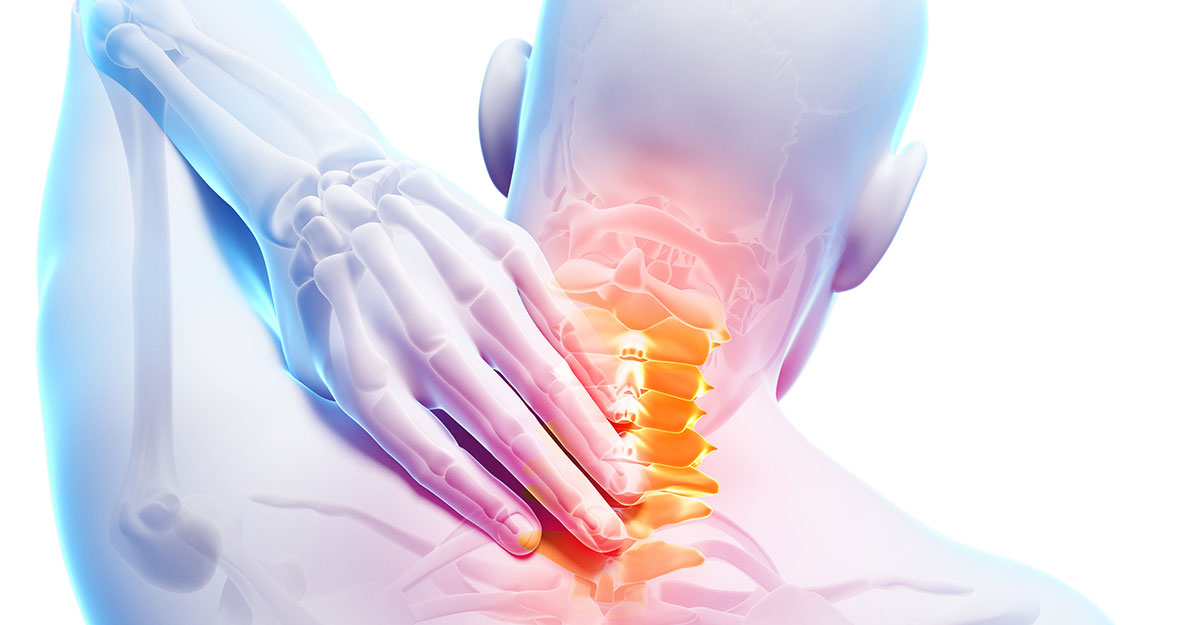 Low-level laser therapy (LLLT) has only been used in the United States since 2002, although it has been used widely in Europe and Asia for the past several decades. I admit to being biased—originally against it, and now energetically in favor of more widespread use of this valuable technology.

Non-surgical spinal decompression is a treatment approach that takes all of the positive benefits that one normally gets from chiropractic, traction, physiotherapy, exercise therapy, and myofascial release and merges them all into one.

Watch this short video to find out more about back pain causes and the most popular treatments:

Call our office at (240) 754-7130 today to see if you are a good candidate for our accelerated treatment program!